RTL: YOUR PARTNER FOR CULTURAL OUTINGS

“We’re thrilled to be able to transport the citizens of the Agglomération de Longueuil to and from their cultural outings. Not only will we be sponsoring two shows, we also offer the Unlimited evening fare, which is perfect for outings after 6 p.m.,” stated Pierre Brodeur, Chairman of the RTL Board of Directors.

As part of this partnership, the RTL will sponsor two performances under the banner Les Soirées illimitées du RTL, namely Émile Bilodeau on January 24 and Ariane Moffatt on February 15, 2020.

“We applaud the RTL’s ongoing support of arts and culture. This longstanding partnership is a way for Théâtre de la Ville to reaffirm its commitment to promoting responsible mobility practices, especially since the buses stop right outside our door. We strongly encourage Théâtre de la Ville’s spectators and the RTL’s users to take public transit to get to all our shows,” said Franck Michel, Executive Director of Théâtre de la Ville. The Unlimited evening fare allows evening travel on the RTL network from 6 p.m. until the end of service, seven days a week.

For Théâtre de la Ville’s complete programming, visit their website, and for more information about the Unlimited evening fare, visit the RTL website. 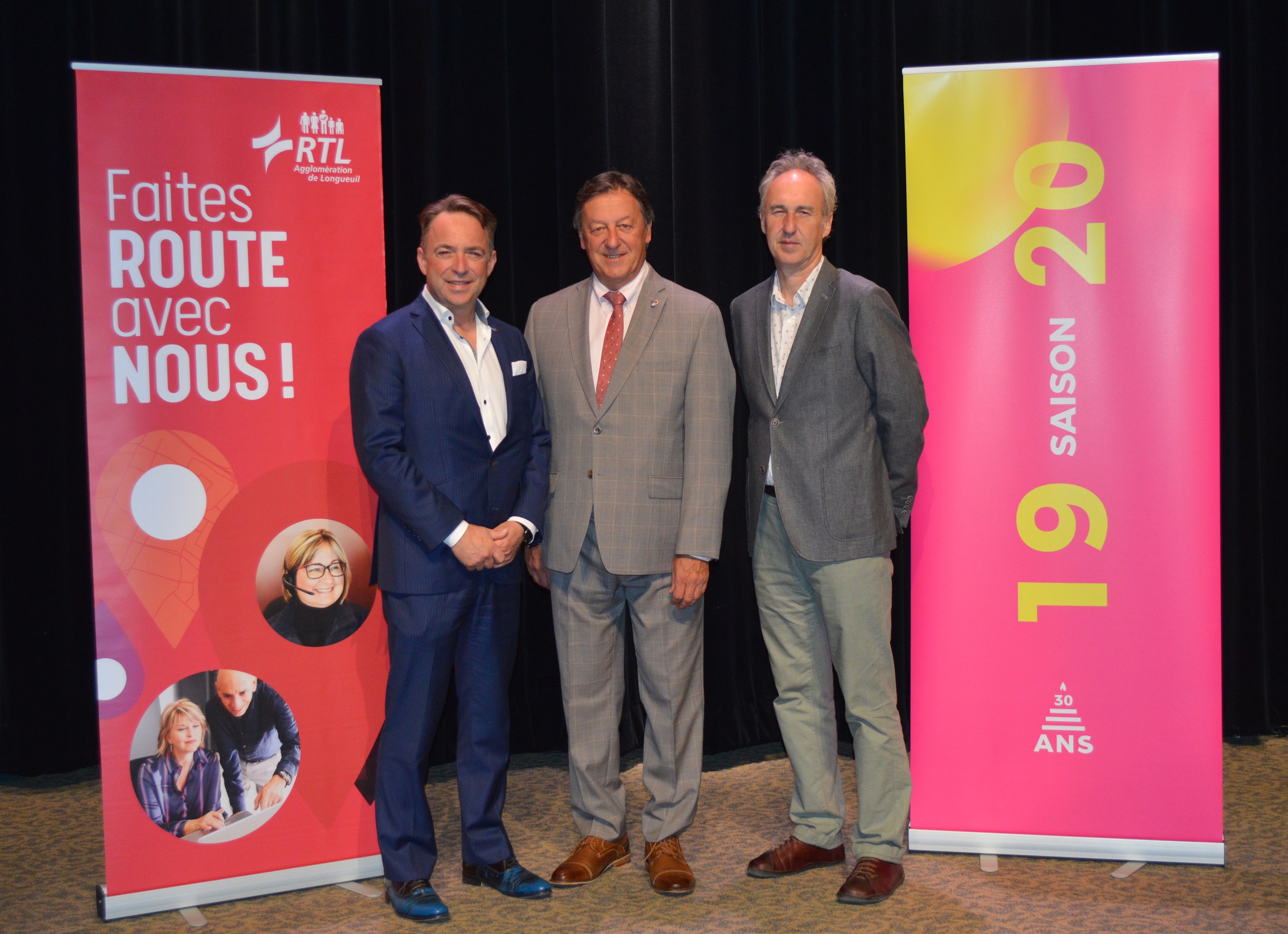