Saint-Bruno-de-Montarville, October 23, 2018 — As part of the review of its service offer, the Réseau de transport de Longueuil (RTL) held its very first public consultation last night at Centre Marcel-Dulude. The fifty Montarvillers in attendance had the opportunity to express their needs and wants for the public transit system during three diverse and dynamic workshops.

“By taking a receptive, open approach like we did yesterday in Saint- Bruno-de-Montarville, the RTL is able to get a better understanding of the needs and priorities of Montarvillers and begin analyzing what’s needed to make improvements to our current service,” stated Pierre Brodeur, Chairman of the RTL Board of Directors.

“Our objective was to begin a dialogue with citizens and identify concrete solutions for the public transit system of the future. This objective has been met. Now, it’s time for the teams at the RTL to get to work,” stated Michel Veilleux, Executive Director of the RTL.

This first consultation is part of a process aimed at improving the RTL’s service offer, in particular, ahead of the arrival of the REM in 2021. Some the suggestions made by residents could take effect in the coming months.

“Last night, Montarvillers had the opportunity to speak up on public transit and expressed the need for changes in line with the values embodied by the Vision 2035. It’s very encouraging to see engaged citizens taking part in a consultation like this and making constructive contributions to improving their own quality of life,” concluded Martin Murray, mayor of Saint-Bruno-de-Montarville.

Citizens who were unable to attend can still give their opinion online until October 29 by visiting www.rtl longueuil.qc.ca/consultationpublique. Close to 200 people have already filled out the questionnaire. 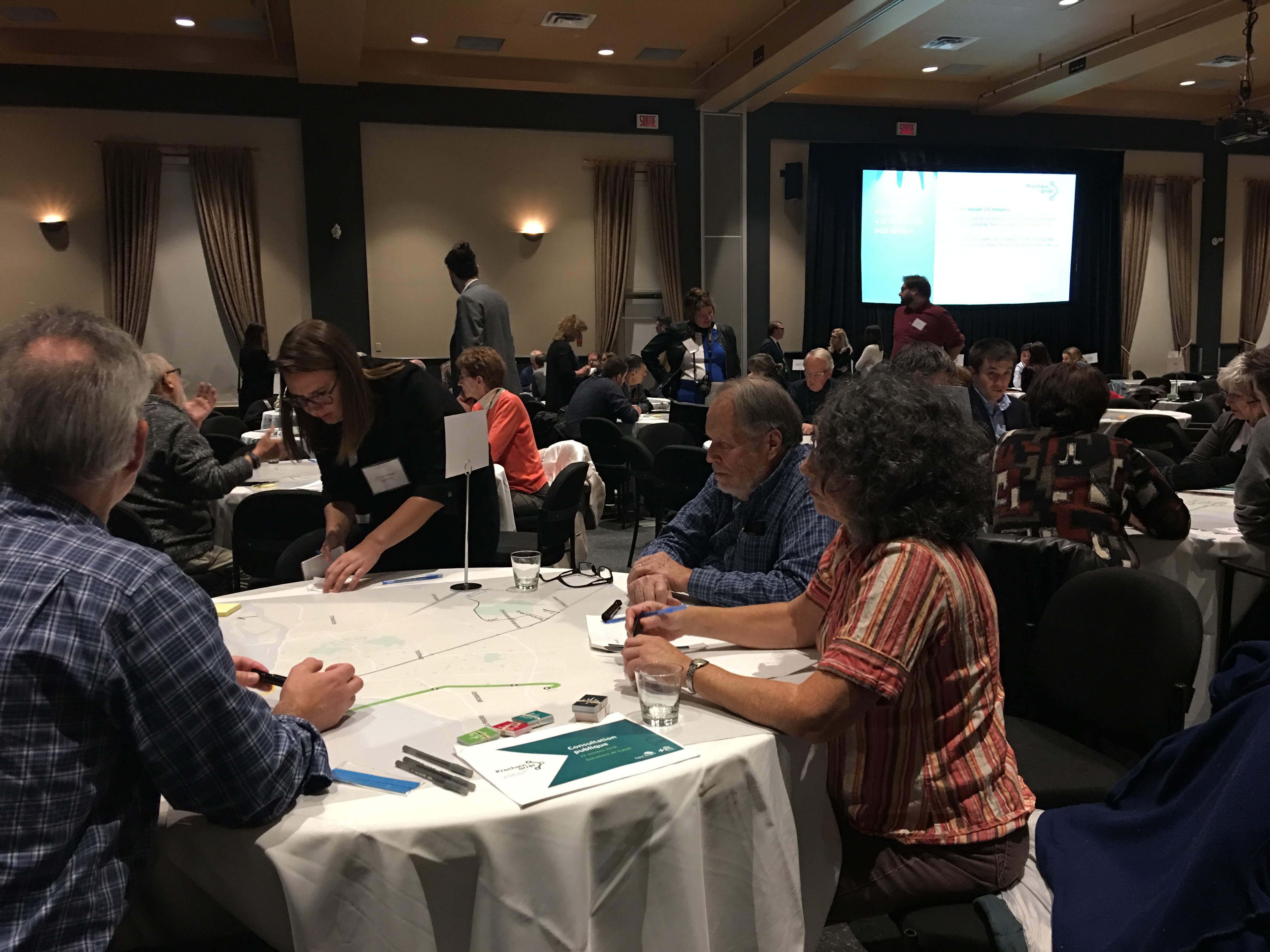